SIP works because it’s a true partnership. We make decisions with, and work alongside, Igoma community members to provide help where it’s needed most.

Igoma is a community located near the city of Mwanza, Tanzania, at the south end of Lake Victoria.

$300 per year (most people survive through subsistence farming)

According to the World Health Organization (WHO), malaria is the leading cause of morbidity and mortality in Tanzania, especially affecting children under five years old and pregnant women. HIV/AIDS is another major problem. According to the WHO, Africa is the most affected region in the world, with 25.7 million people living with HIV in 2018. Thousands of children are infected by their HIV-positive mothers during pregnancy, childbirth or breastfeeding.

Water
Igoma’s water is pumped in from Lake Victoria at two stations on the outskirts of town. The supply is sporadic and unclean. A water purification system has been installed in the Urafiki Health Clinic and poly tanks have been set up outside the clinic and at local schools to catch rainwater. SIP also partners with NGOs such as Elephant Thoughts to install rainwater catch systems at schools and around the village as funds become available.
Stability

Since Tanzania’s independence in 1956, there have been no significant problems as there are no dominant tribes. Soviet influence in the early years had deterred growth. The current ruling party is considered stable, however, there are some concerns about the leadership ruling in an overly authoritarian manner.

We’re pleased to share photos and videos of our Igoma friends, sponsored children and scholarship students, and of recent trips by Stouffville work teams. 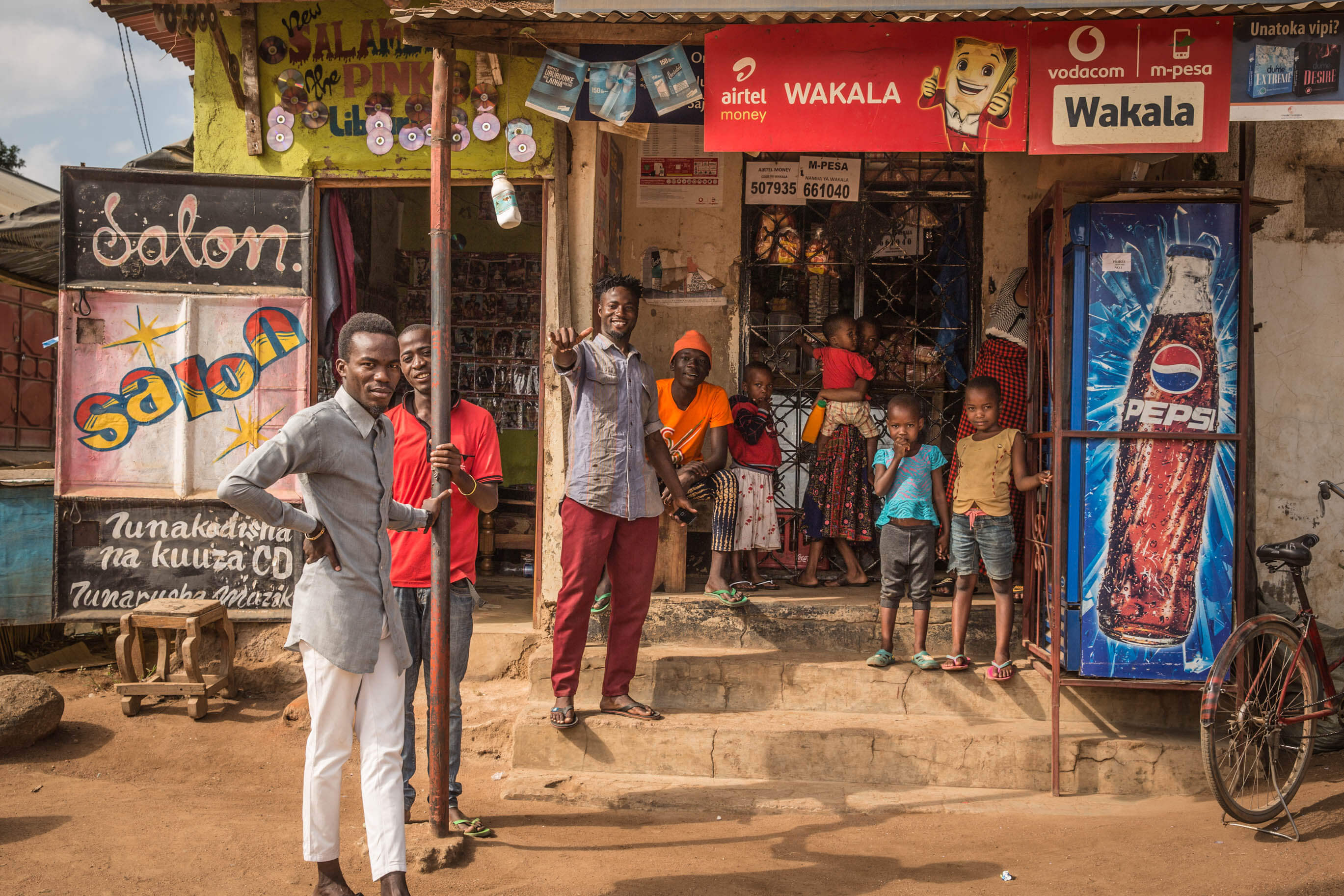 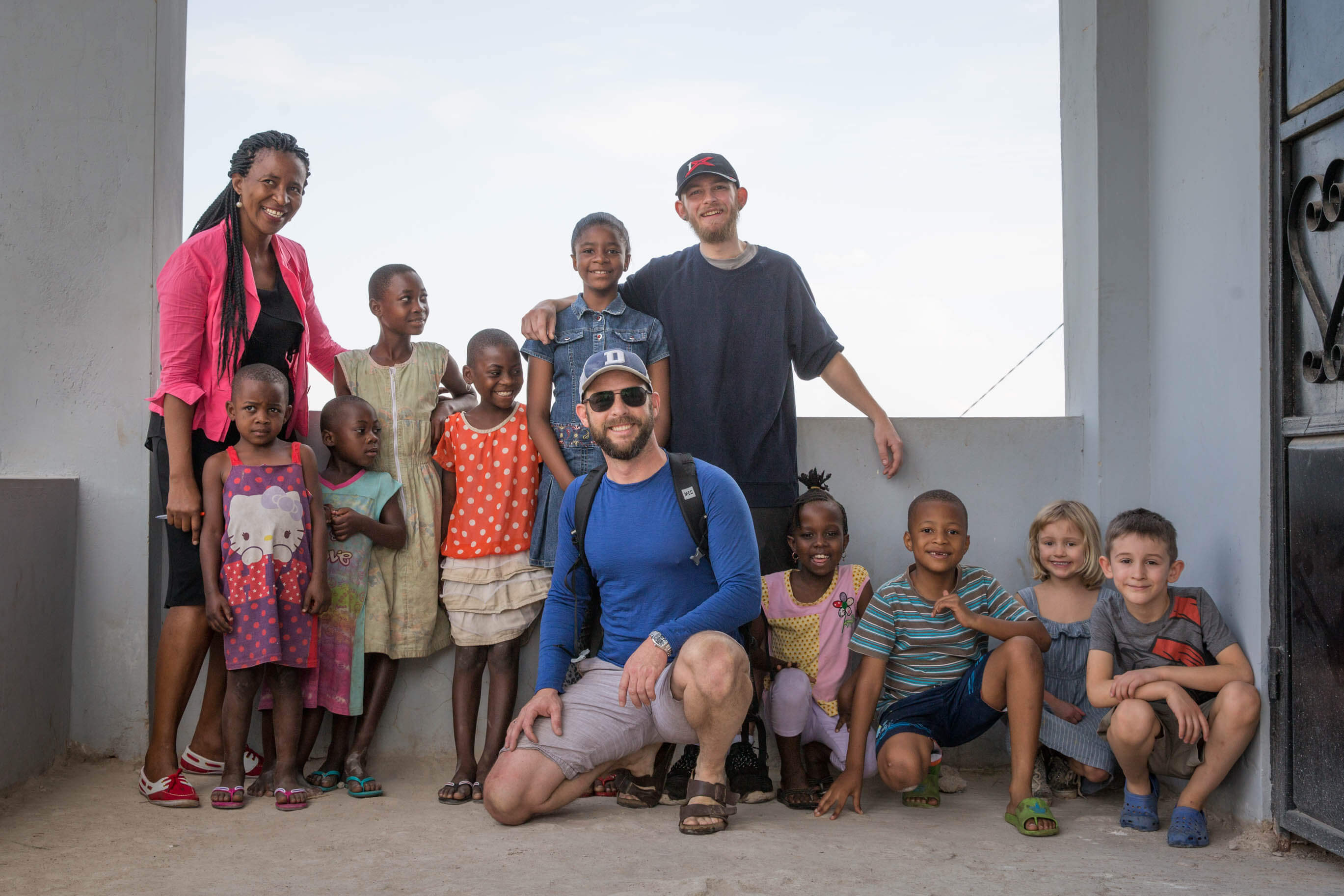 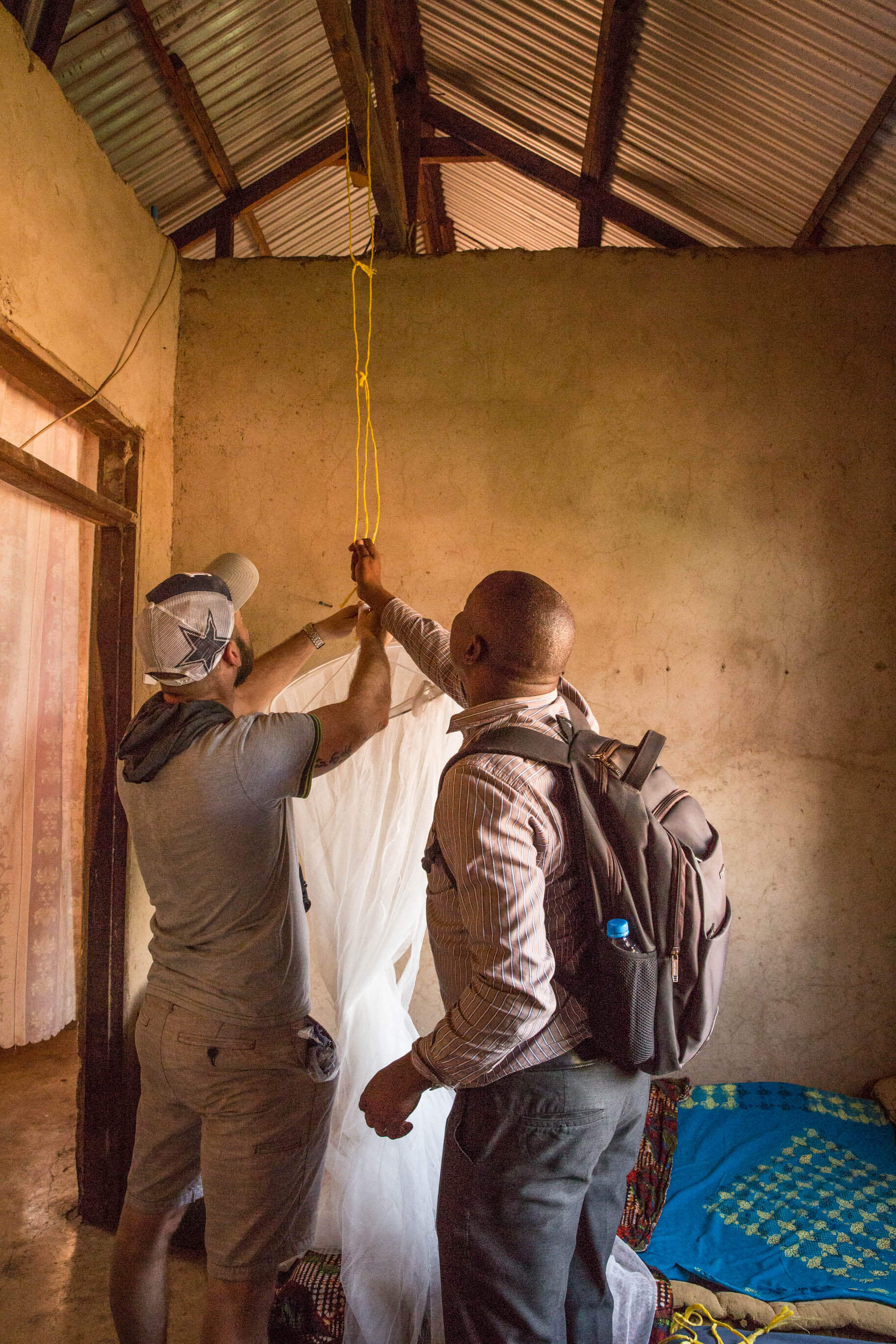 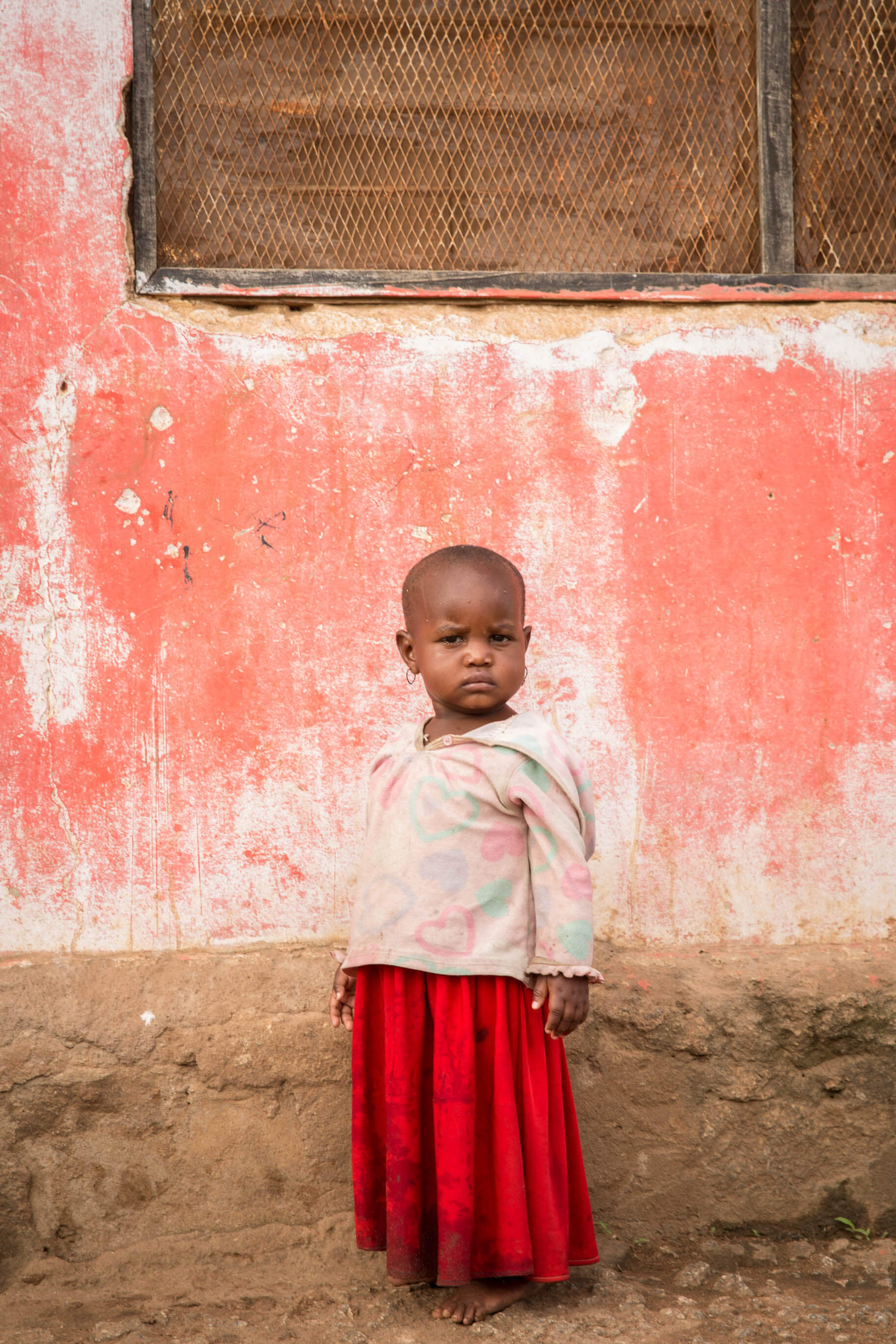 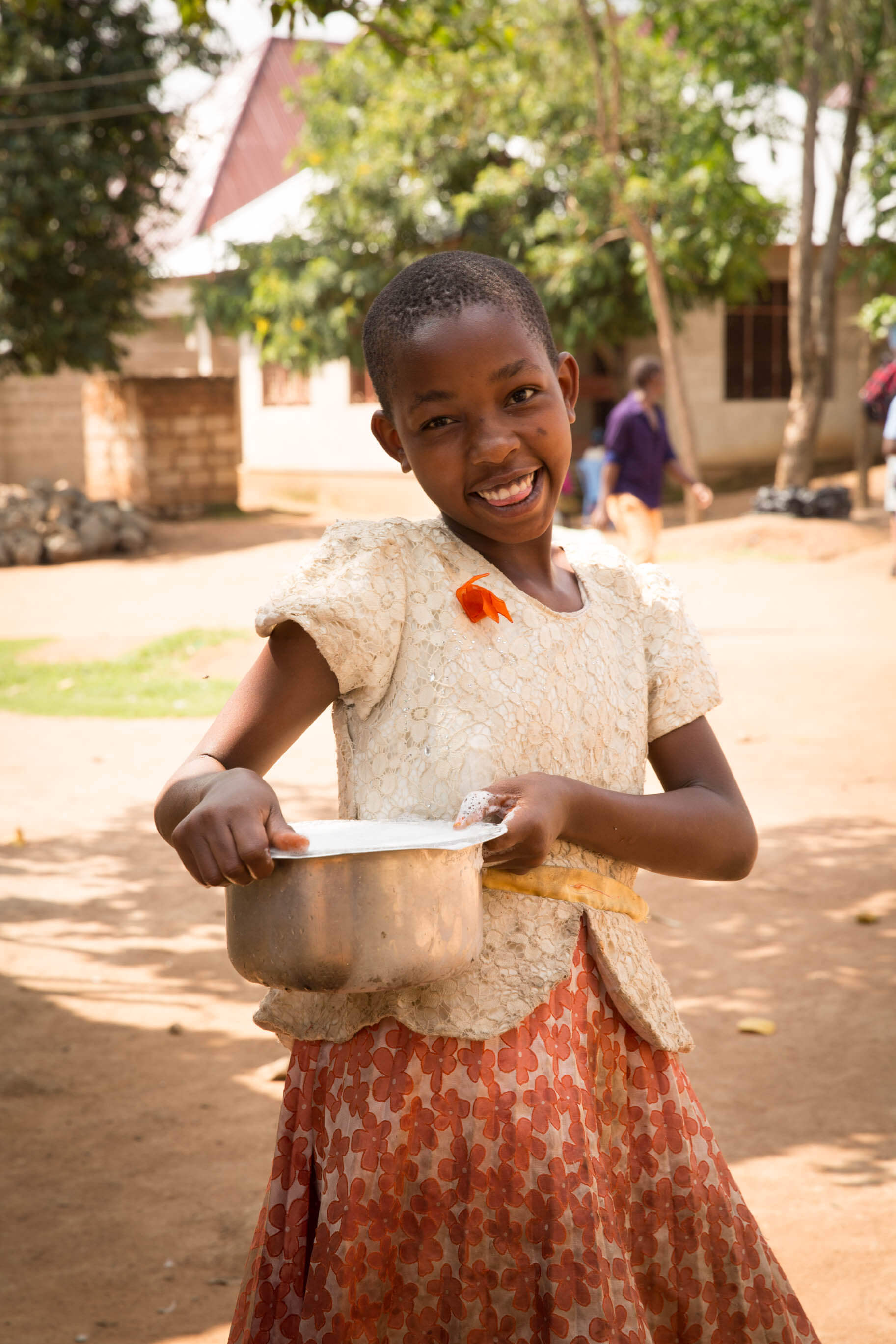 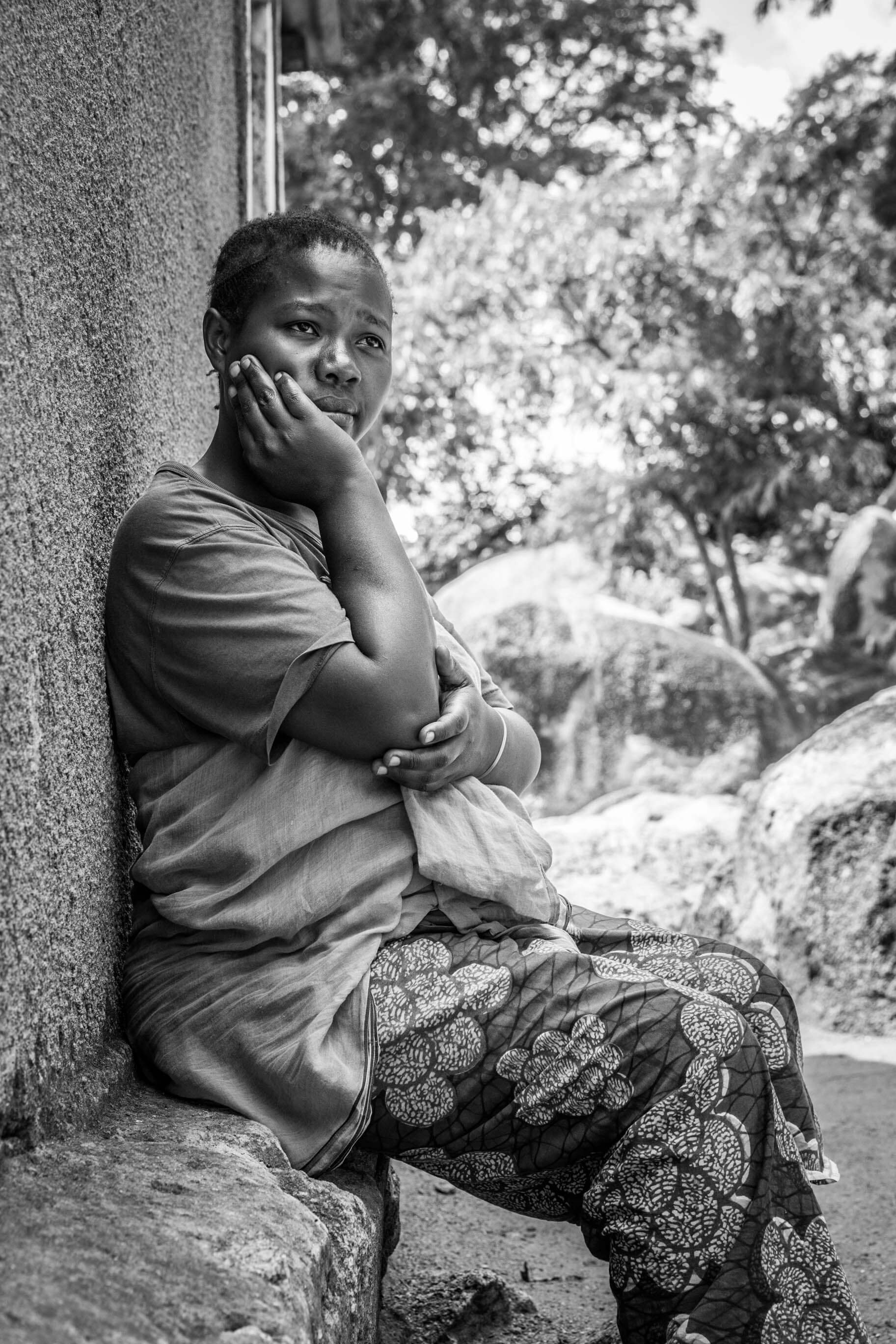 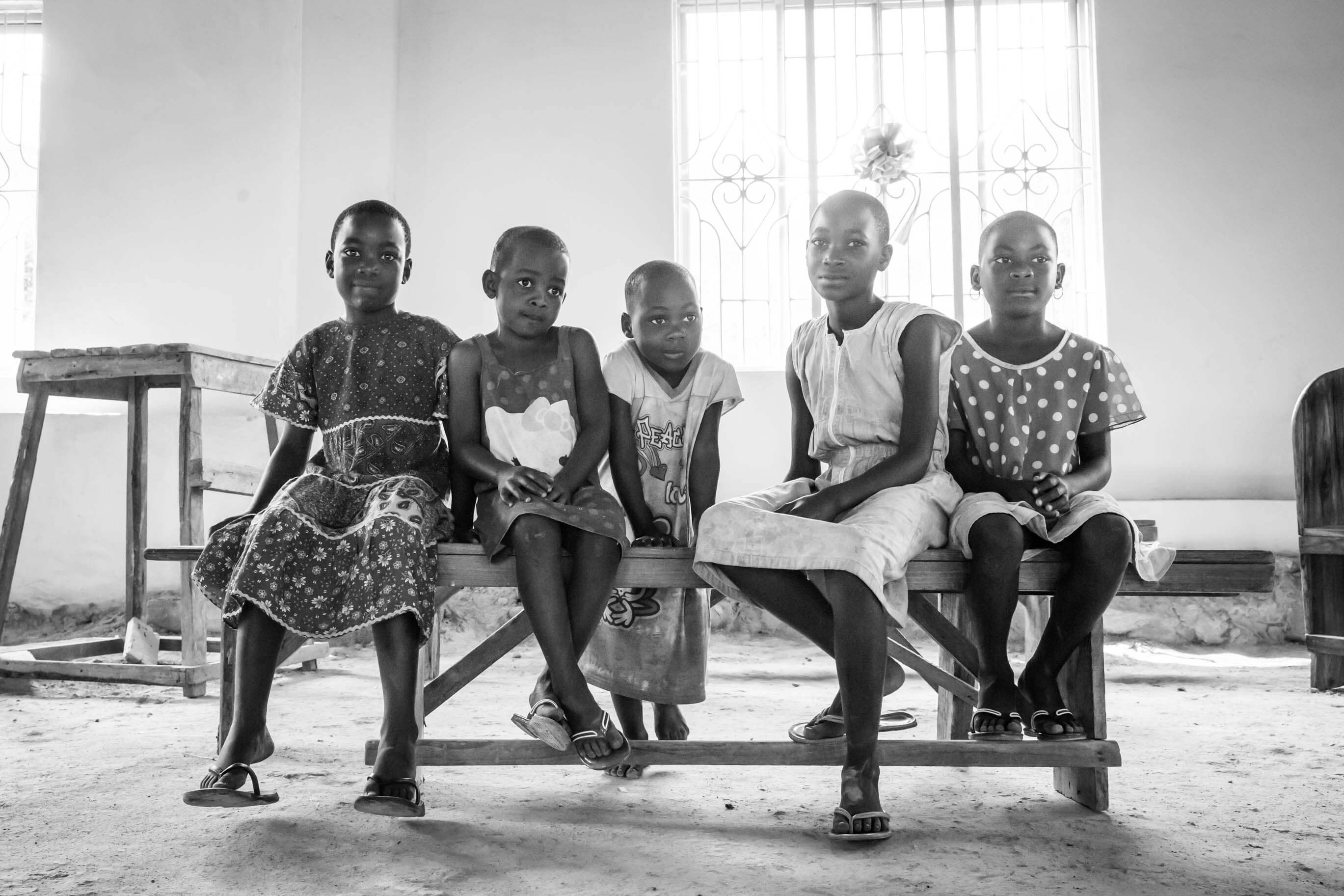 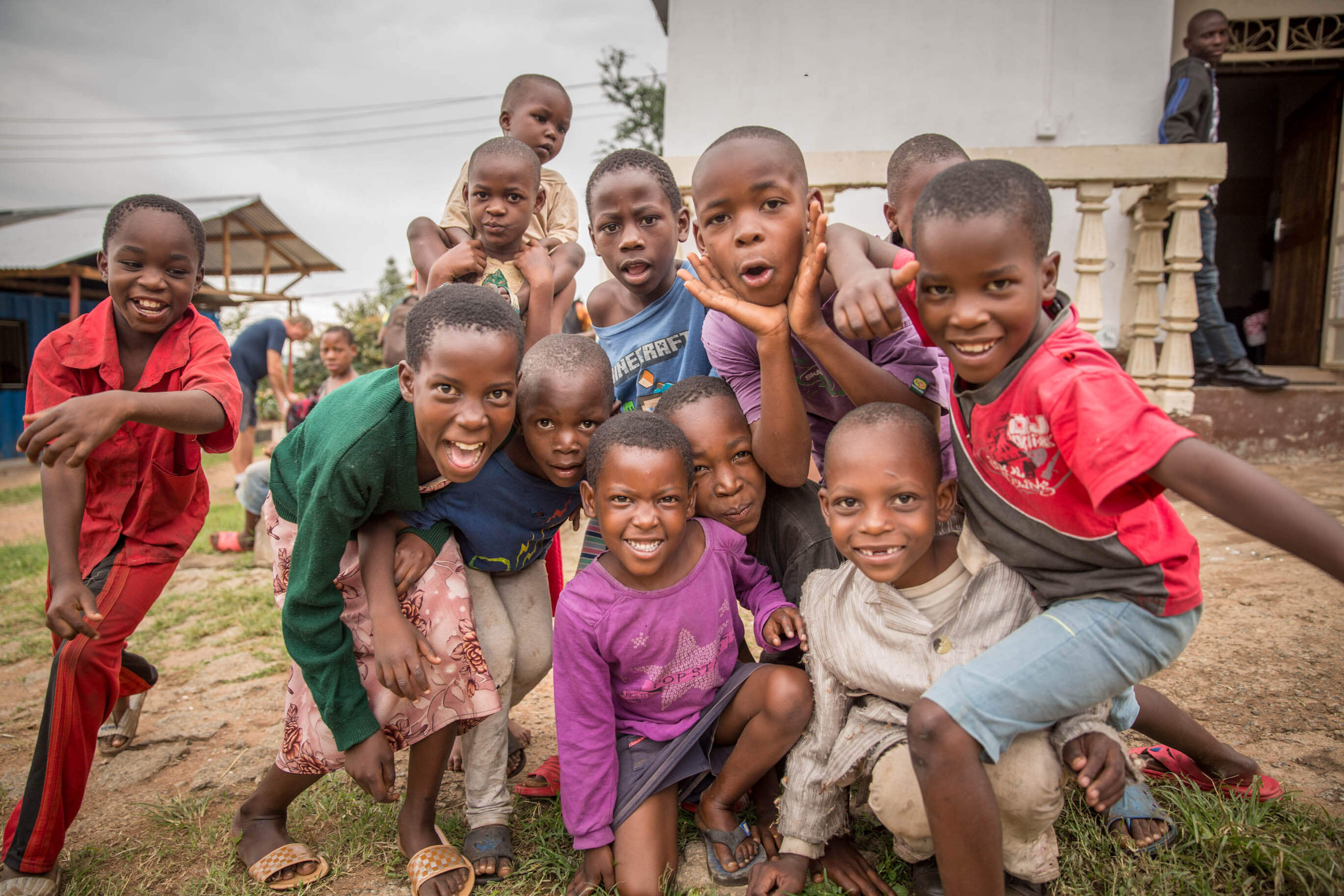 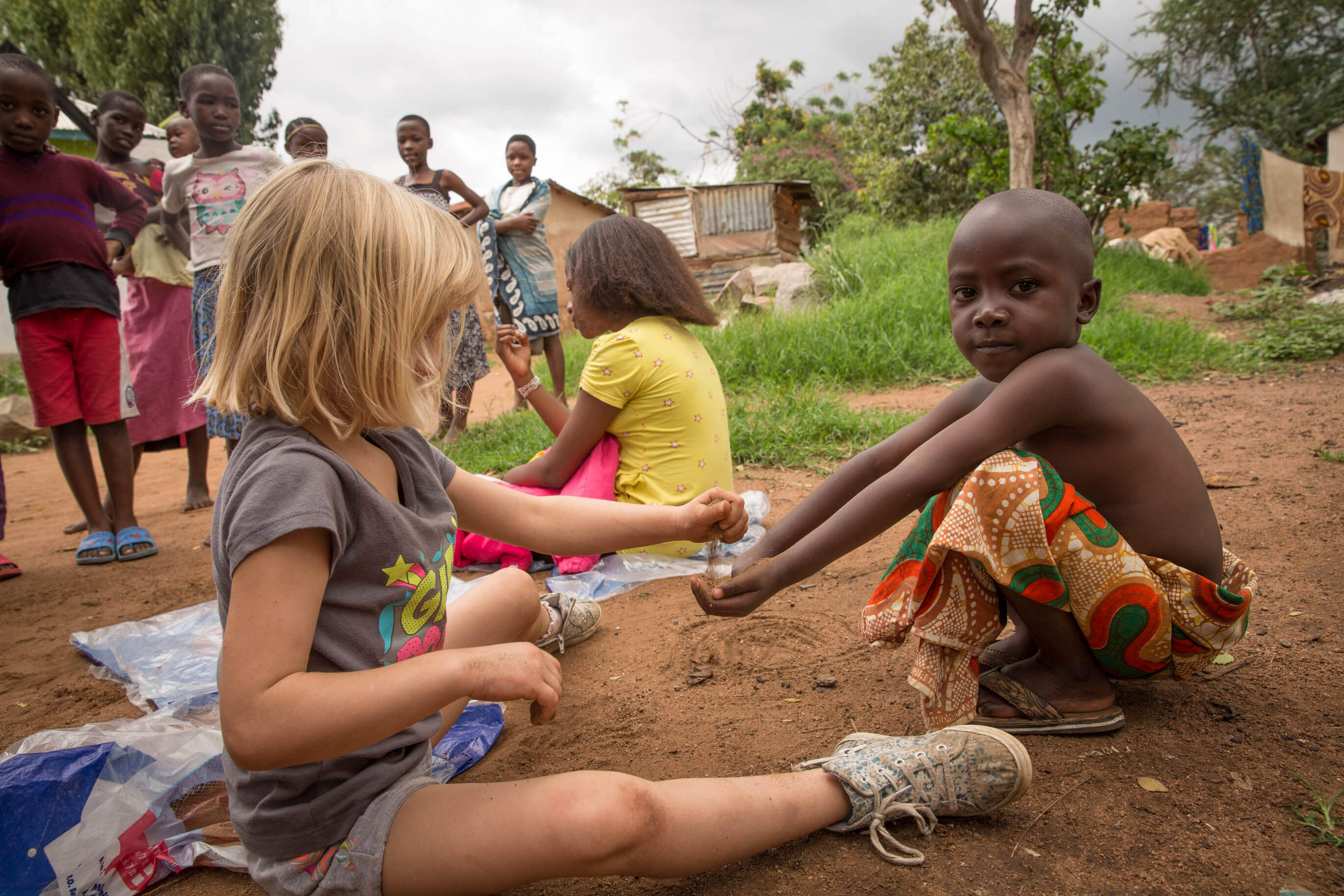 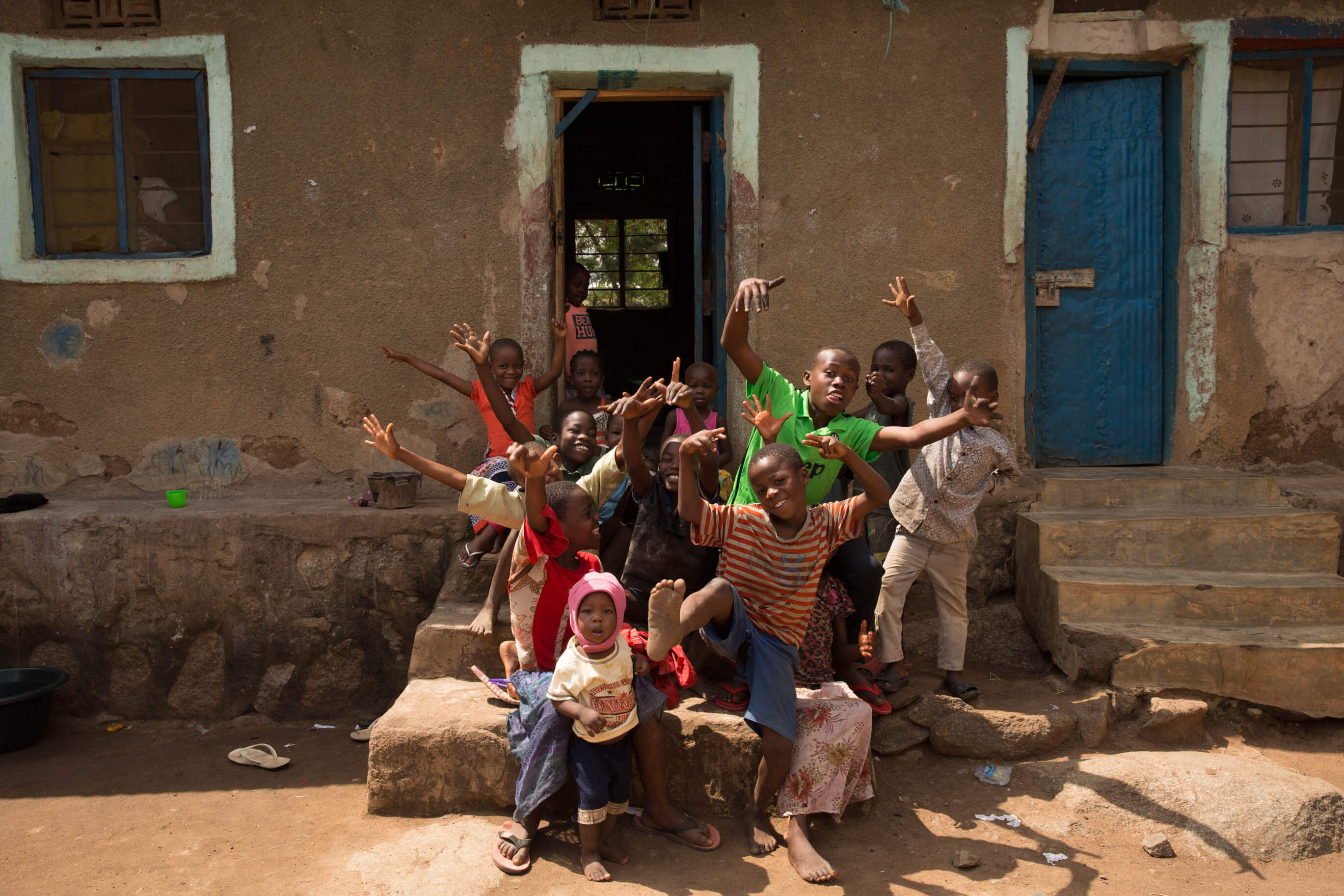 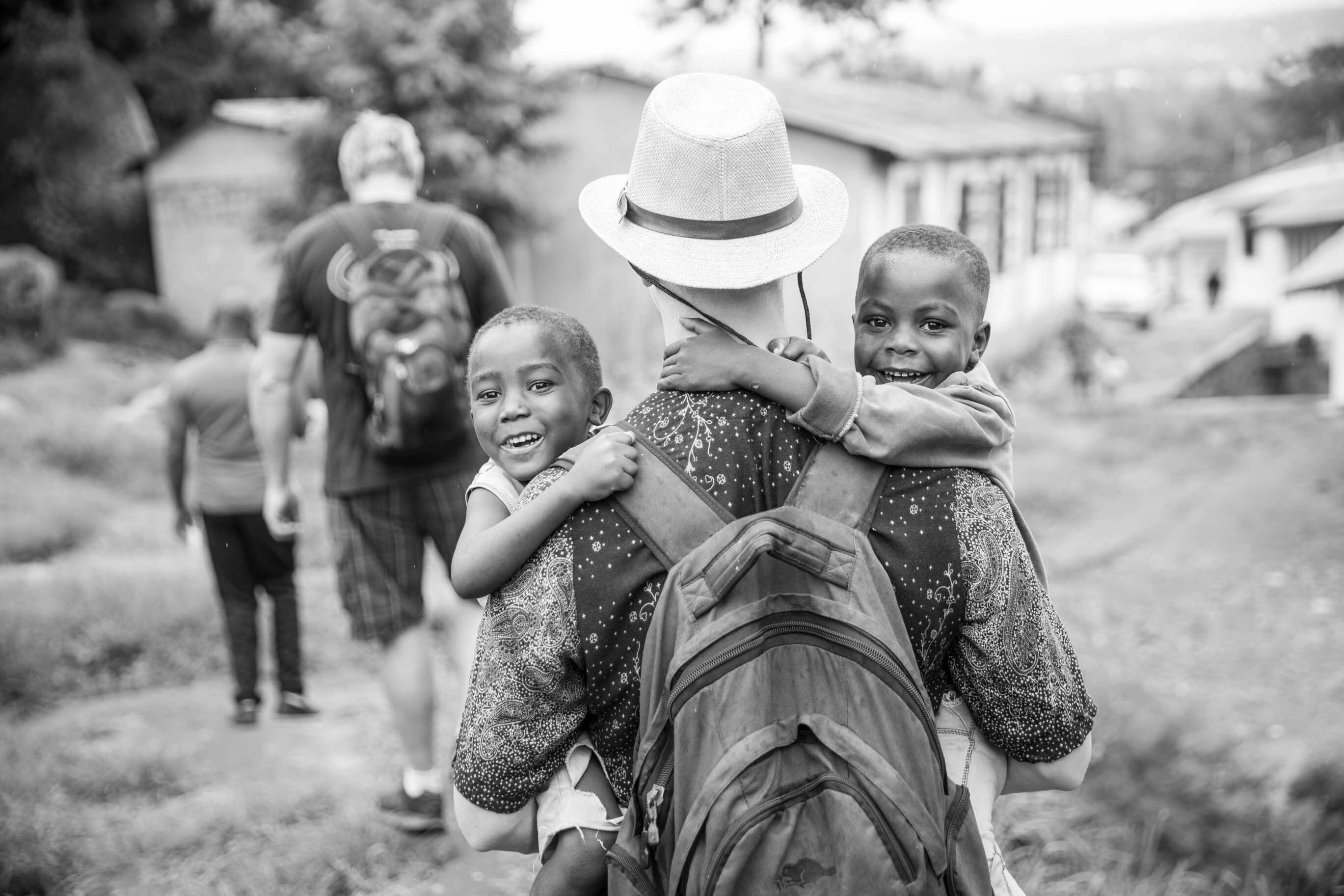 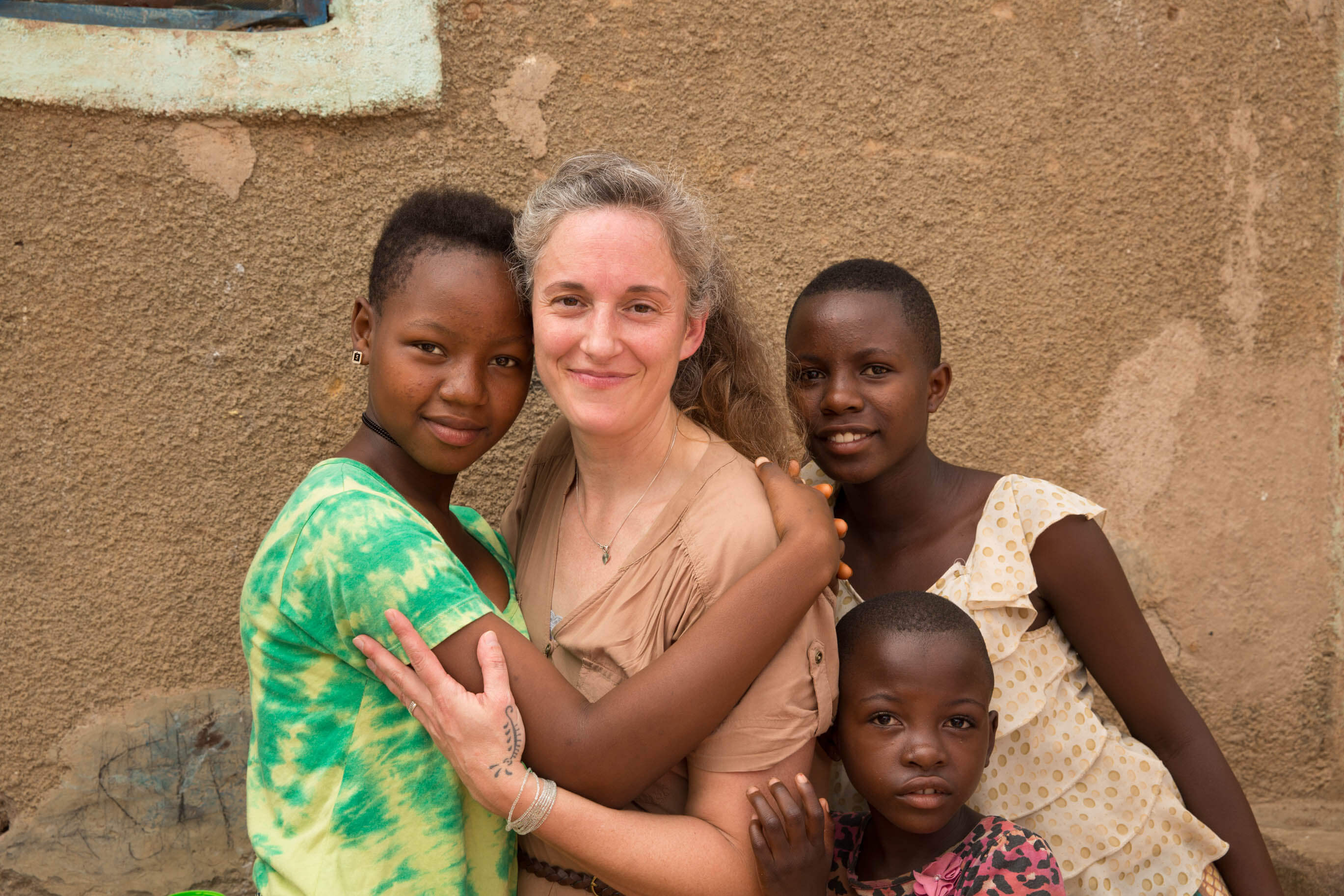 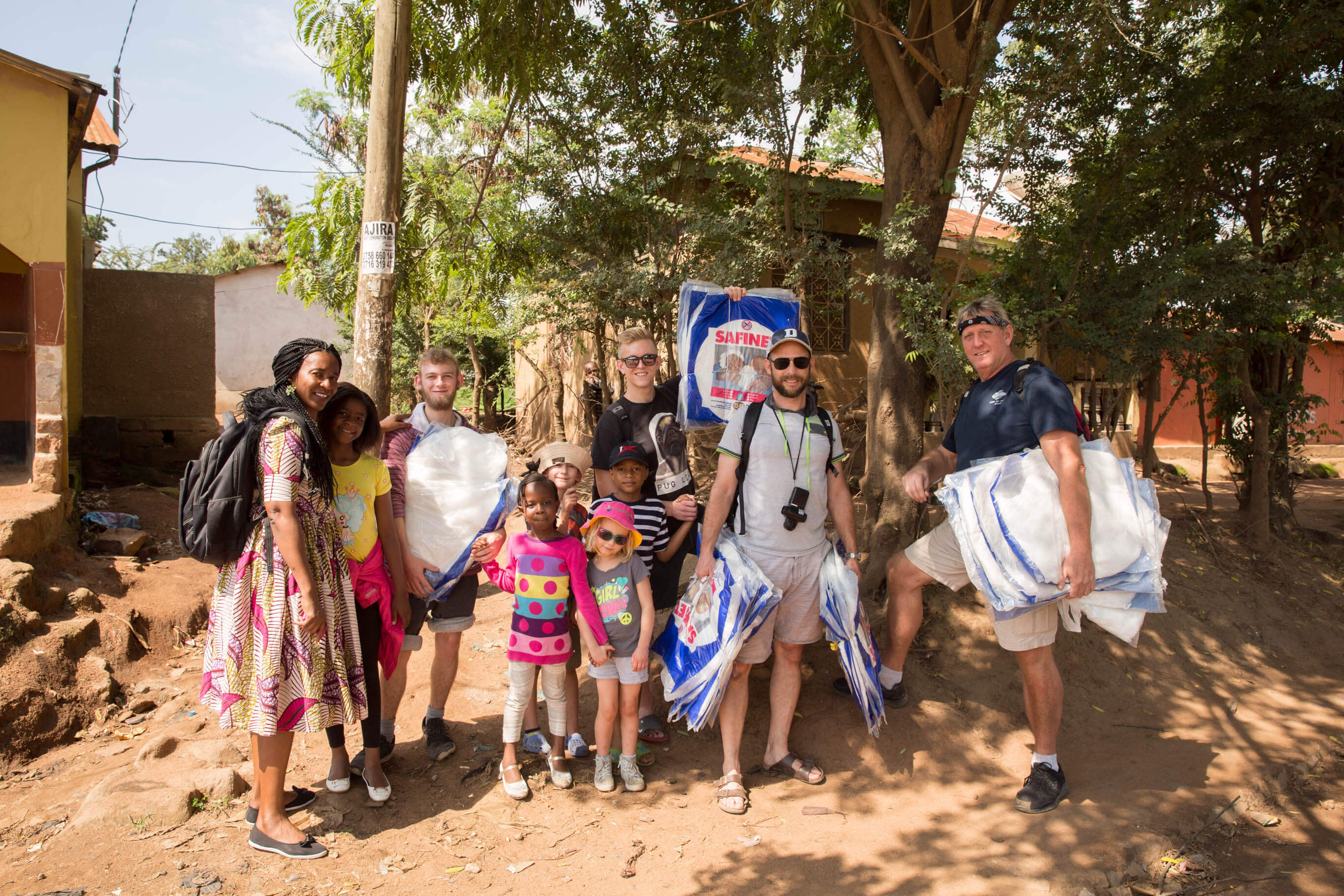 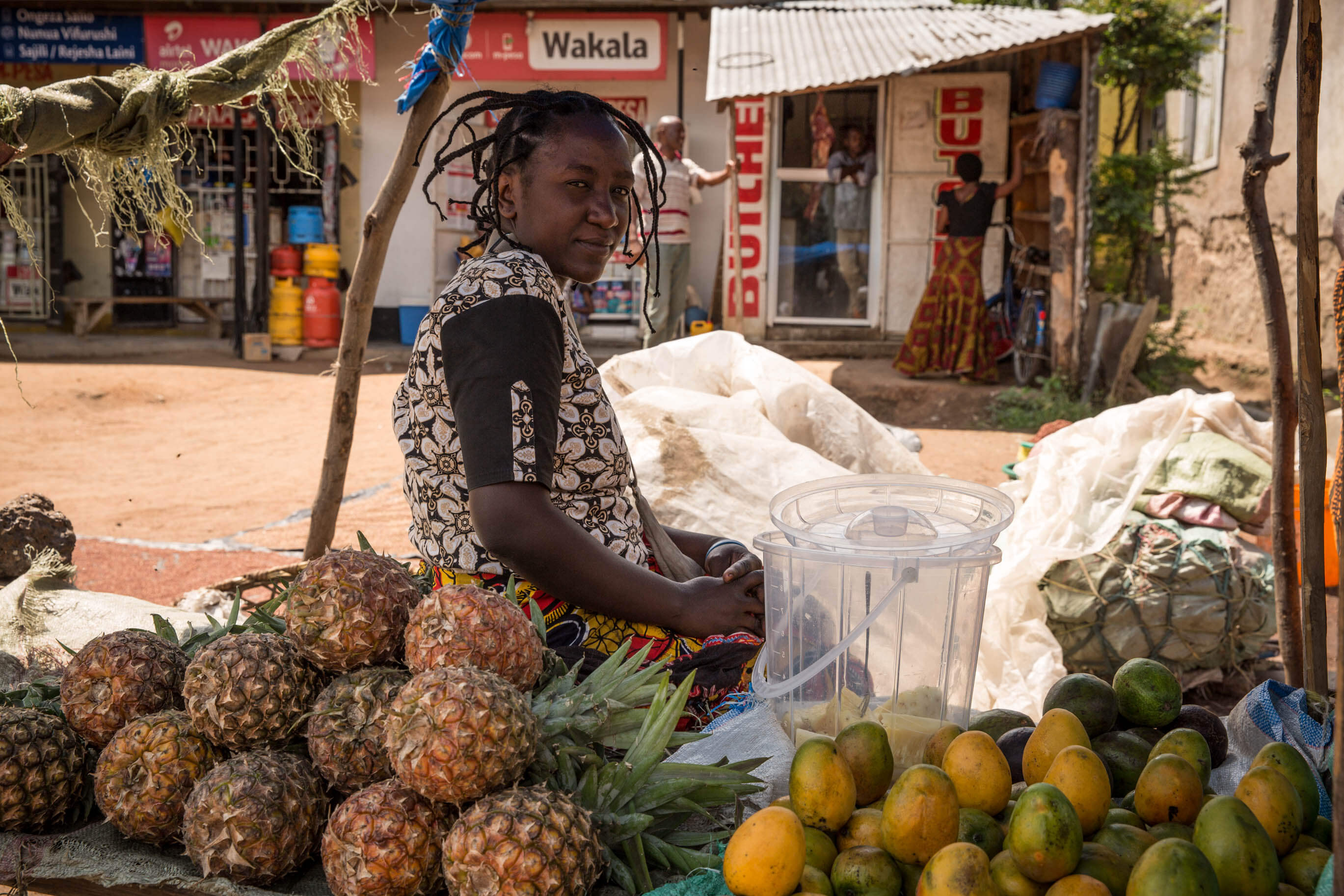 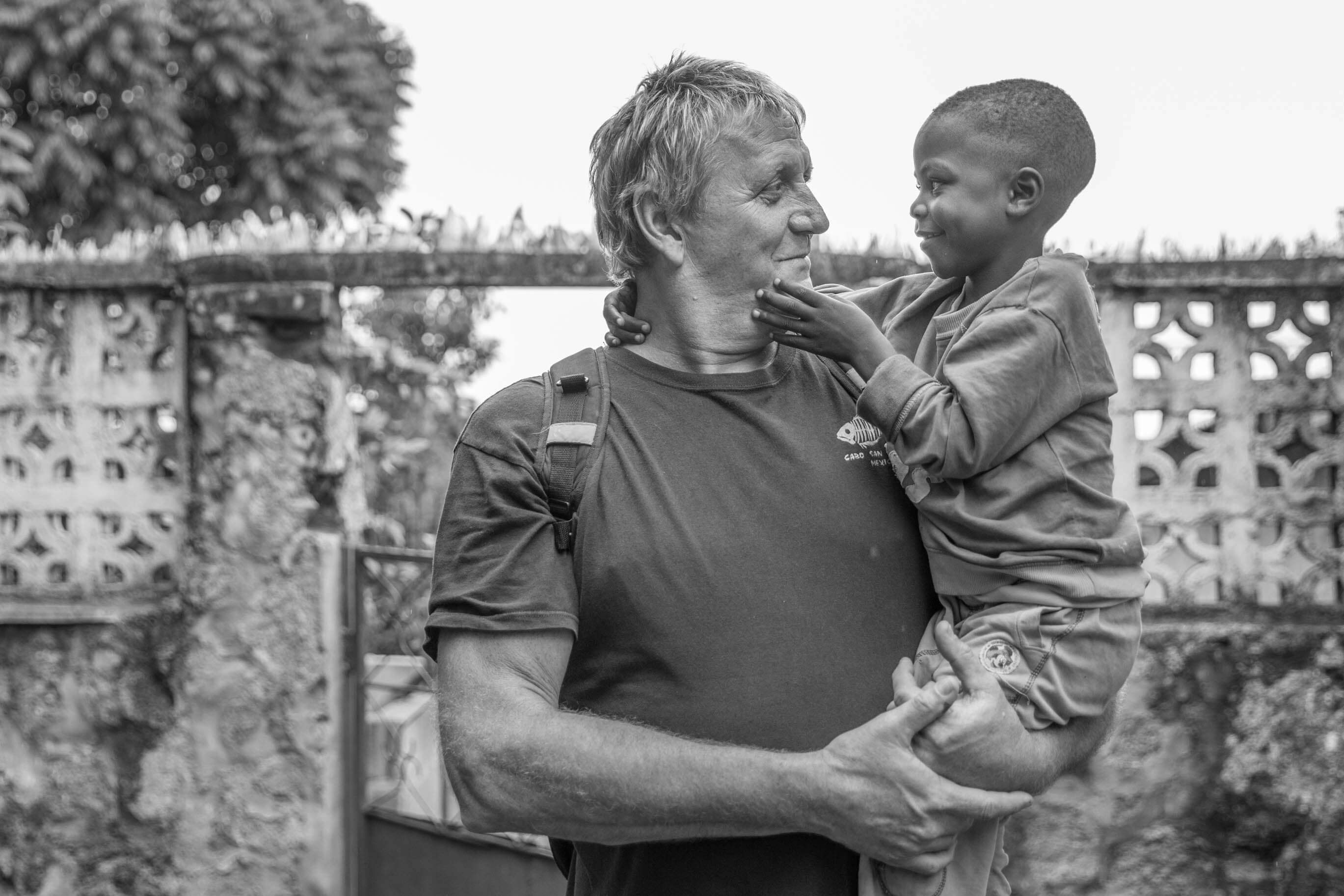 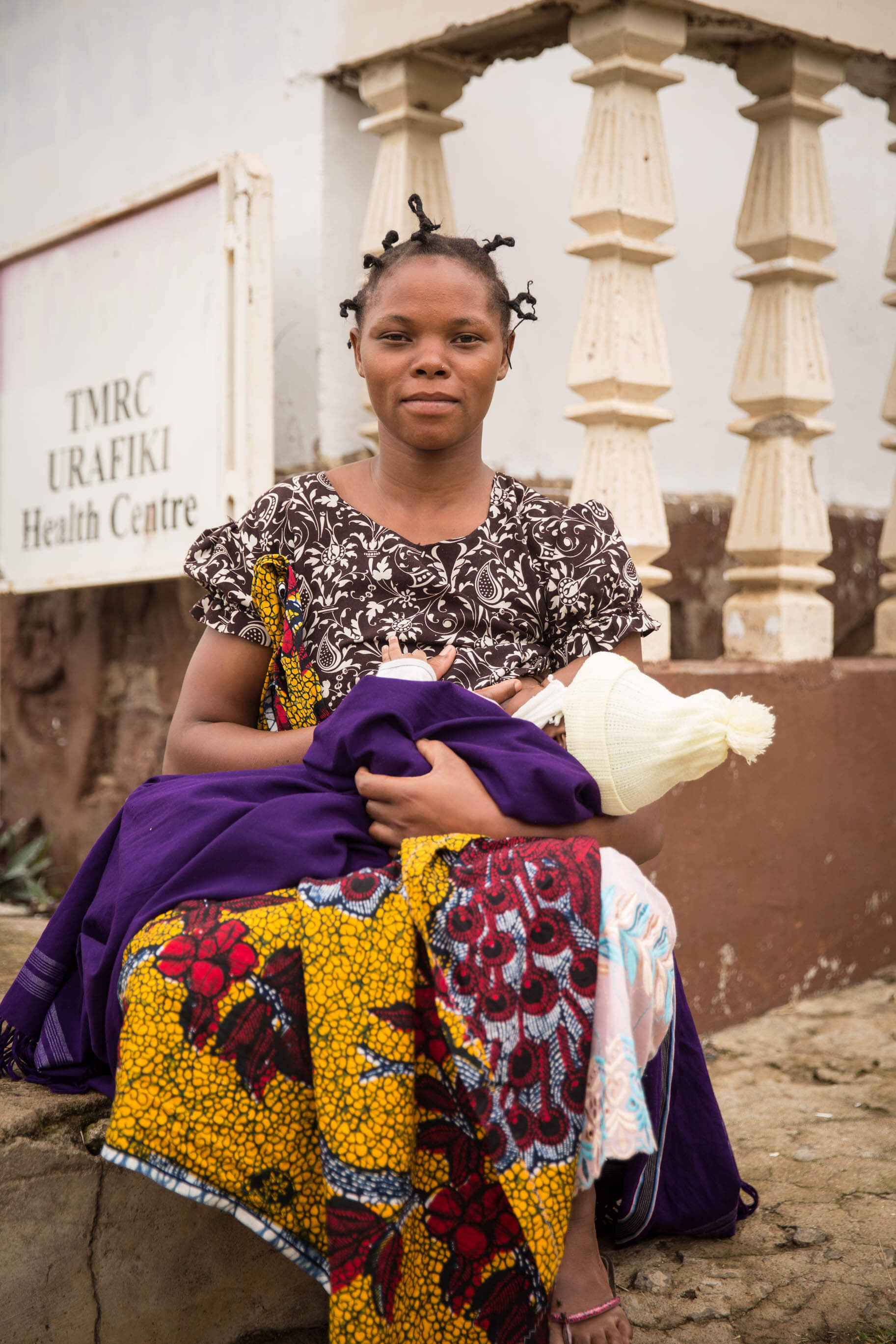 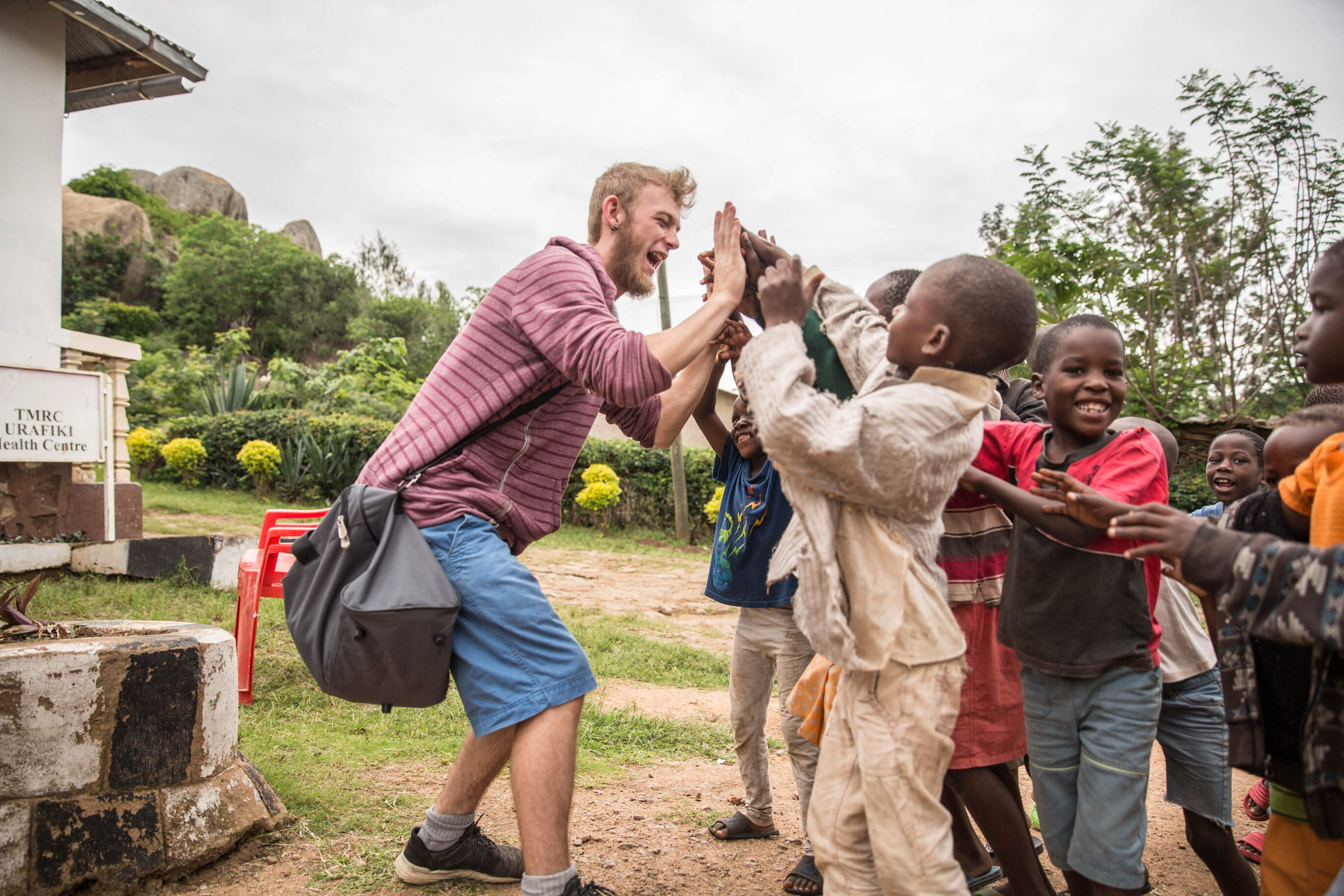 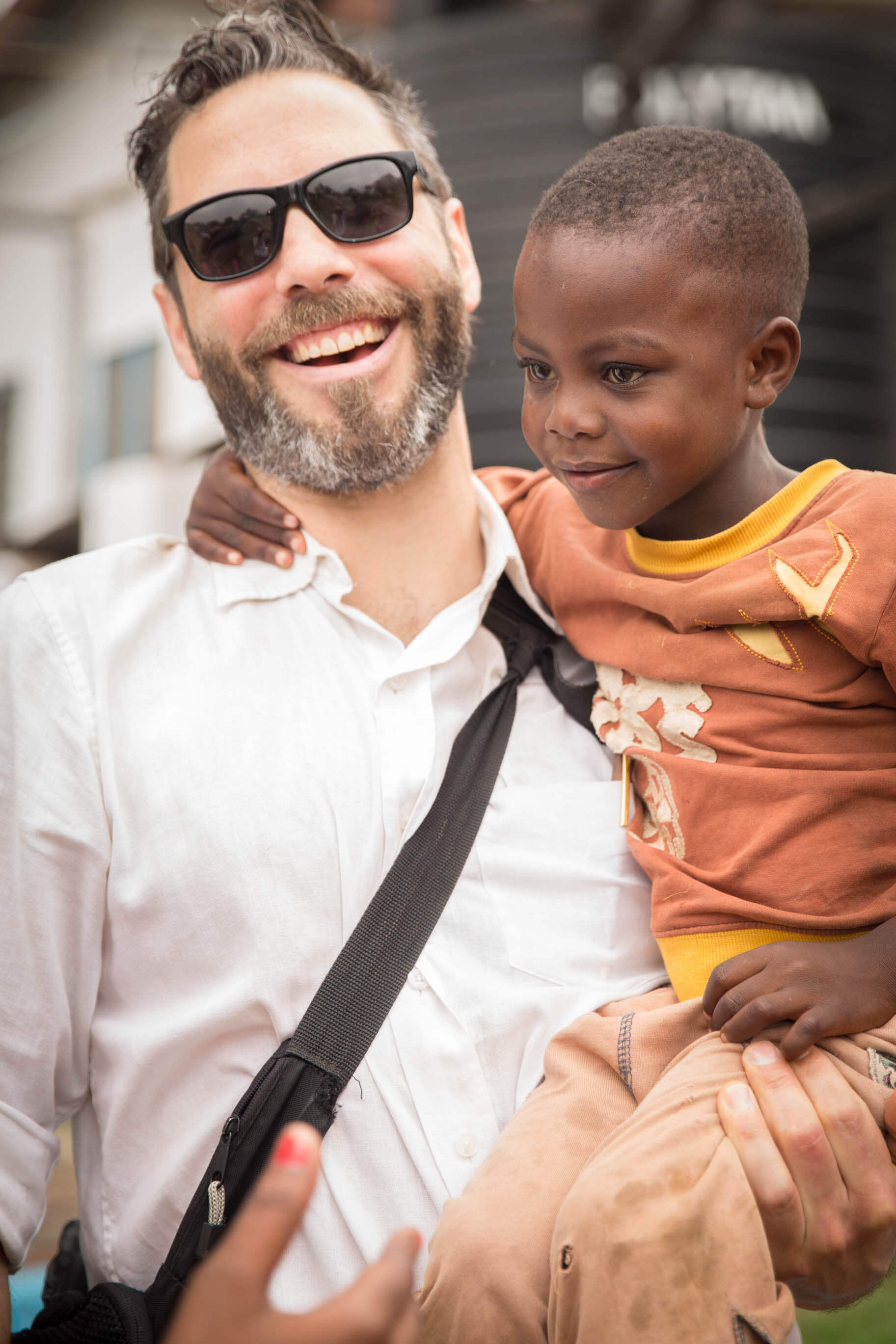 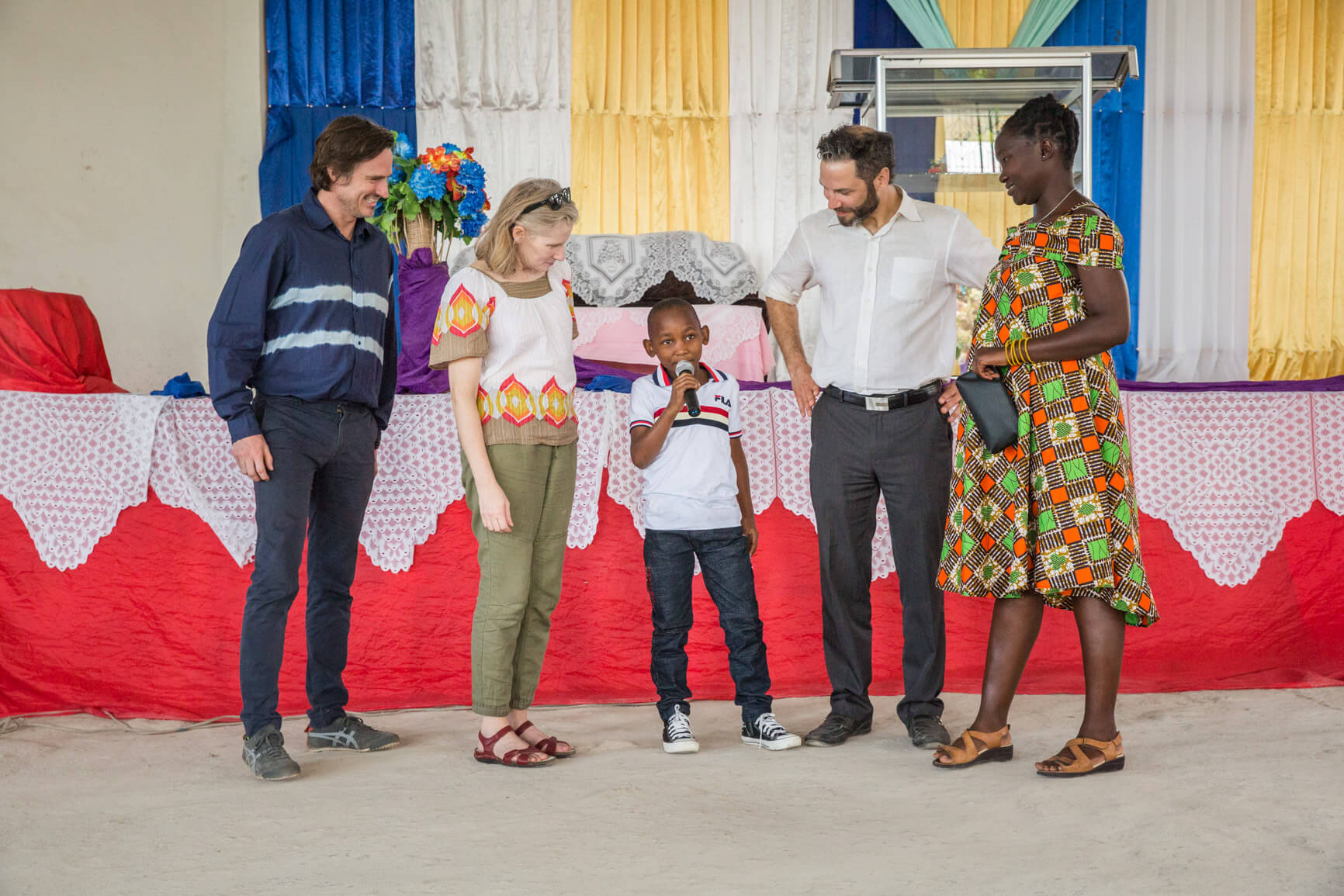 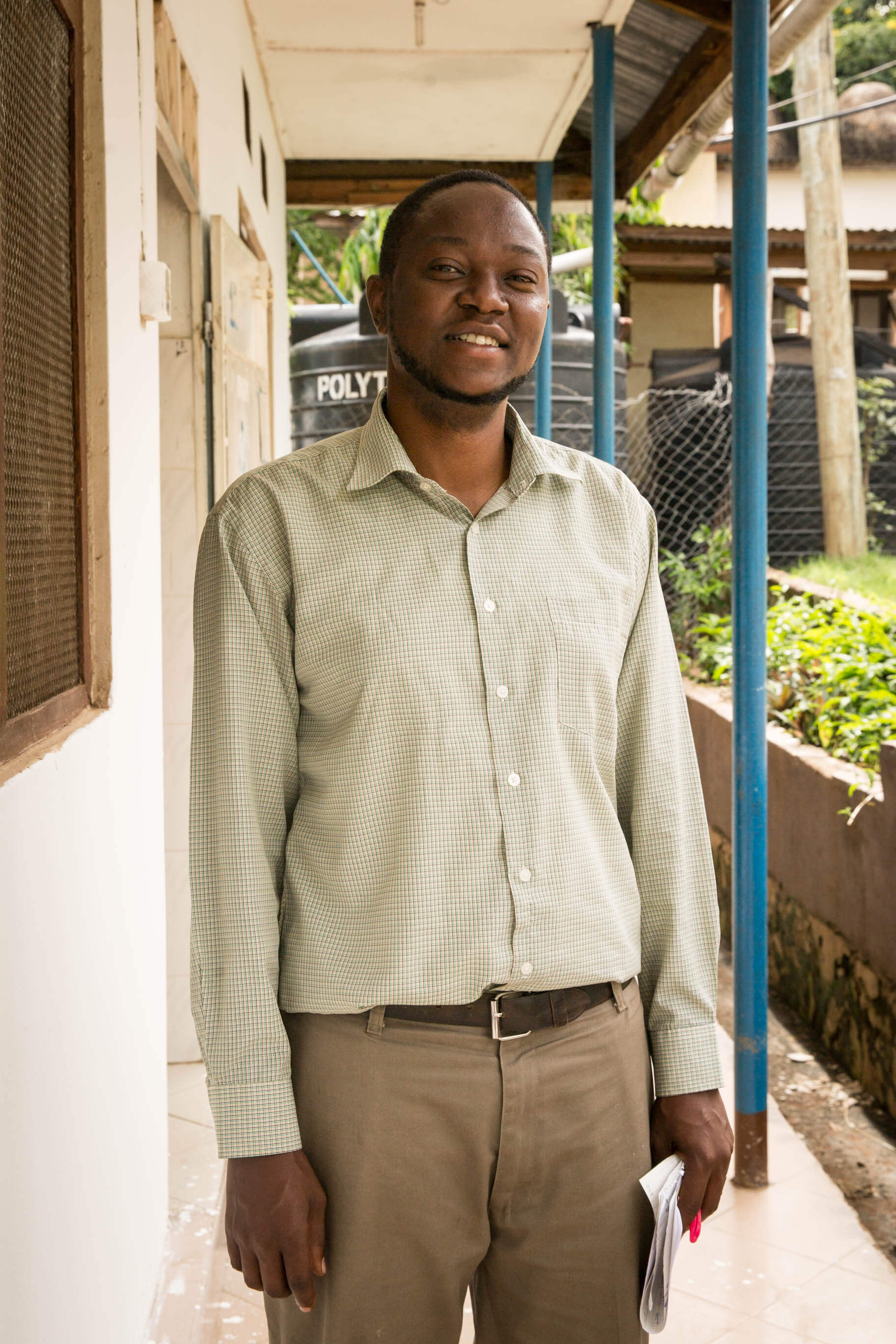 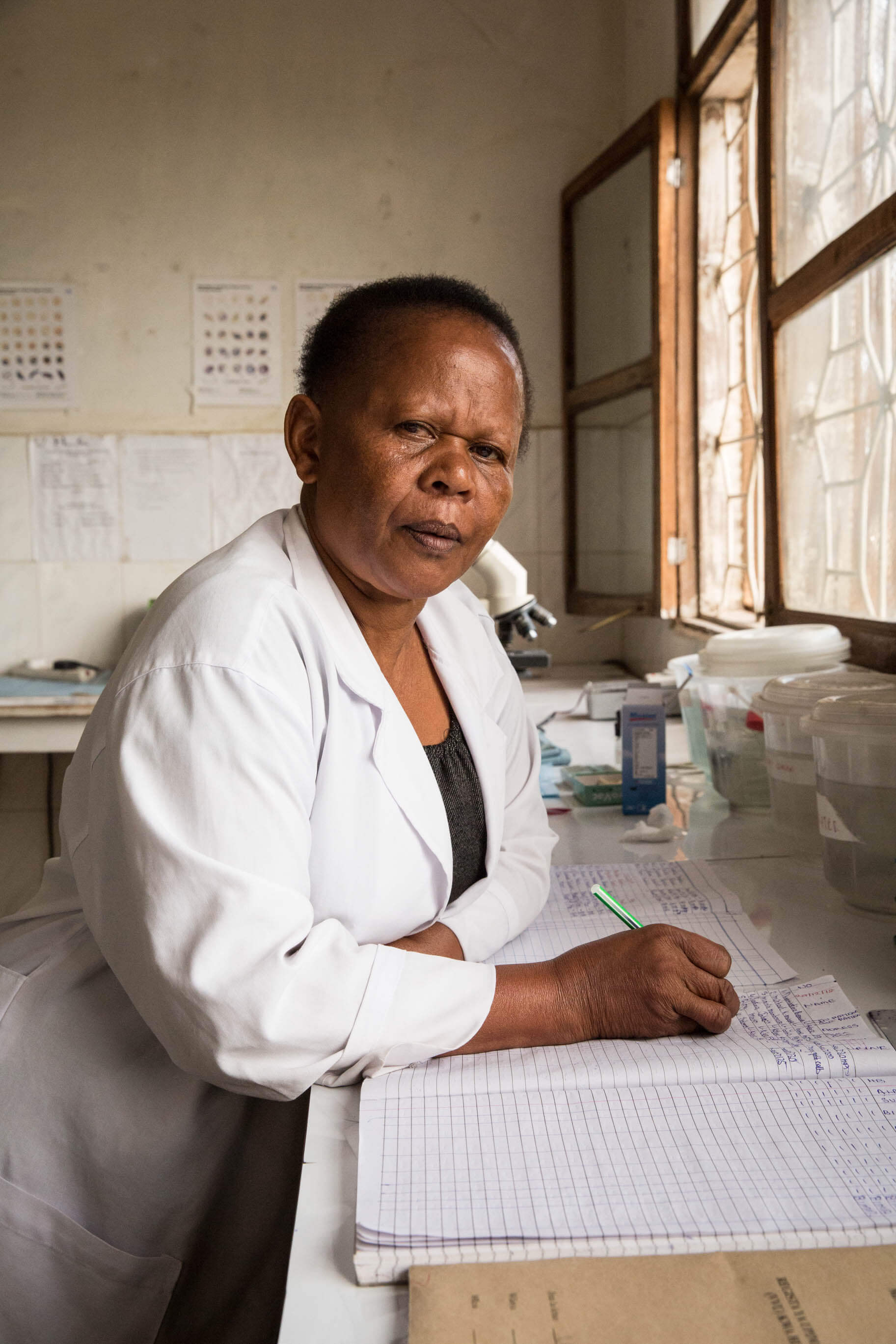